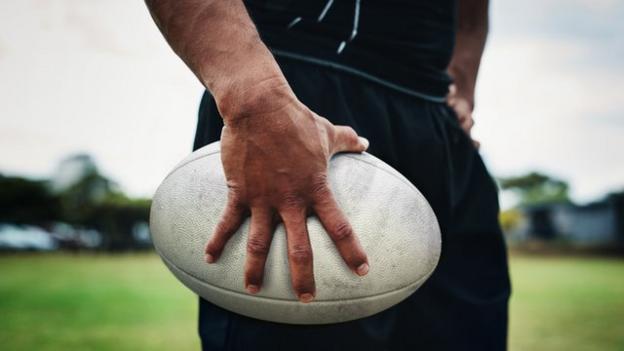 A recent study has found that playing professional rugby is associated with abnormal changes to a player’s brain structure. While the study doesn’t comment on the long-term clinical effects of concussions in rugby, it adds to a growing amount of evidence on brain injuries in contact sports.

The study was the first to examine what long-term effects playing professional rugby has on the brain. The study took susceptibility-weighted and diffusion tensor MRI scans of players, which allowed researchers to examine brain white matter and blood vessels in detail.

A total of 44 (41 male and 3 female) players participated in the study. Approximately half of the players had recently sustained a mild traumatic brain injury such as a concussion. Half of the players underwent a second MRI one year after the initial one.

These scans were compared to similar scans of athletes who participate in non-contact sports, in order to draw conclusions about concussions in rugby.

The study lasted from July 2017 until September 2019 and was conducted by researchers at Imperial College London. The UK Dementia Research Institute, Imperial Biomedical Research Centre and Rugby Football Union all supported the study, and findings were recently published in Brain Communications.

Concussions in Rugby Associated With Changes in Inter-Cell Brain Structure

The scans clearly demonstrated that head injuries and concussions in rugby are associated with long-term changes to the inter-cell structure of players’ brains. Approximately ¼ of the players who participated had changes to their brains.

While the findings are suggestive, the team behind this study was careful to note that they don’t actually say anything about the real-world impact of playing professional rugby. Lead researcher David Sharp commented, “There have been relatively little investigating the long-term effects of rugby participation. More objective measures…are needed to assist with the assessment and management of individual players.”

Drake Foundation CEO Lauren Pulling placed these findings within the broader research on head injuries and contact sports. She saw the evidence as worrying: “Taken together with existing evidence across different sports….they [the data] are painting a concerning picture when it comes to players’ long-term brain health”

In order to more firmly cement the study’s clinical import, the research team noted that additional studies are needed. Studies that involve memory tests, for example, would demonstrate the real-world impact more definitively.

The research team also noted that placing these findings within a broader context also necessitates considering the other benefits of playing a sport such as rugby. Being active — especially at a professional level — has many cardiovascular, strength and other benefits.

Growing Evidence for Players and Teams

The study was an important first step in specifically examining the impact of concussion in rugby, which has been largely overlooked as other contact sports have been better researched. As more evidence becomes available, players and teams will have a greater knowledge of how to best promote health while playing rugby at the professional level. 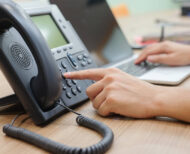 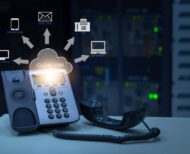